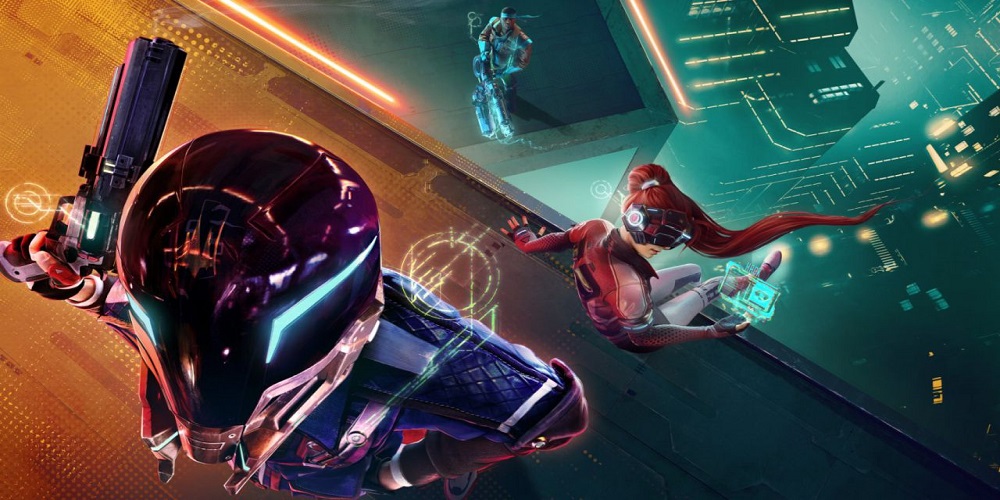 We’ve added feedback under the Mammoth Mark I reticle to show how many pellets have hit the target. The reticle will now display Normal hits in white and Critical hits in red.

The enemy health bar has been reworked to make it more readable during combat:

A series of audio improvements have been made to the core combat feedback:

To make squadmates easier to spot we’ve added a color filling that matches the color of their squad widget and outline:

The Marketplace’s visual layout was improved to simplify navigation in a single tab and have quick access to all offers. Players will see everything listed below in one single tab:

We’ve regrouped advanced controller curve settings inside a new sub-menu to simplify the settings menu and prevent manipulation errors. You can find the following settings in that sub-menu: